← back to
2MR
Get fresh music recommendations delivered to your inbox every Friday. 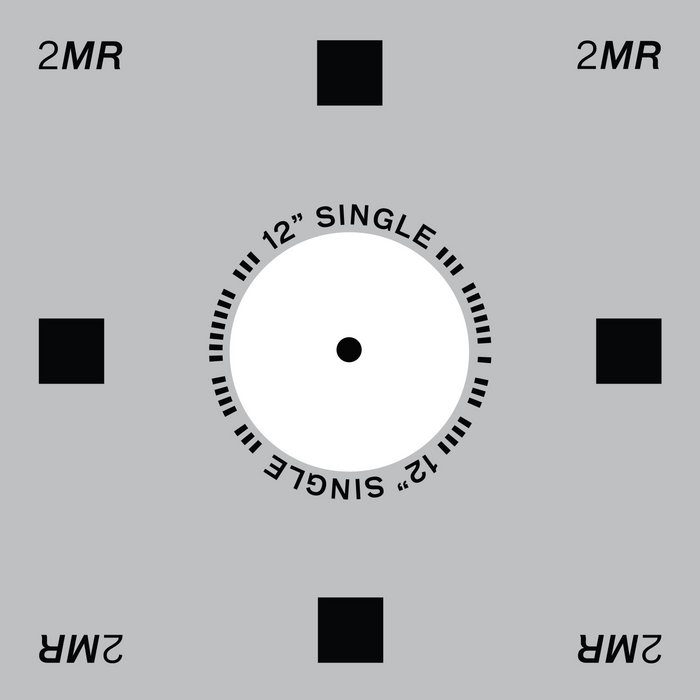 Deardrums is the new project of two established Italian artists: Bottin and Leo di Angilla. Deardrums deploy an arsenal of analog drum machines (mostly played by hand!) in what feels like a neo-tribal soundscape, drawing from pre-Hispanic elements (think Mayan and Aztec, not Latin) and pseudo-African rhythms.

Nearly all sounds, including bass and leads, are crafted with skillfully tuned drum synthesizers. Just after listening to the first couple of songs the project was immediately signed to Brooklyn’s 2MR, under the supervision of Italians Do It Better and Troubleman founder Mike Simonetti.

Bandcamp Daily  your guide to the world of Bandcamp

Kari Faux drops off her deluxe album 'Lowkey Superstar' plus tunes by Shunaji and Samplelov.